About: Please tell us about your self. Some of our programs have benefits for art workers - please tell us if you are an artist and mention the most recent work/venue/space/residency where you have worked/developed your practice.
I am a California born performance artist of varying forms. After moving to New York to pursue acting 6 years ago, I stumbled into a movement class and experienced a cellular revolution--I was AWAKE for the first time! From that point on, I've been reveling in and curiously exploring the sensation of being. I think it might be a doorway to the entire universe. 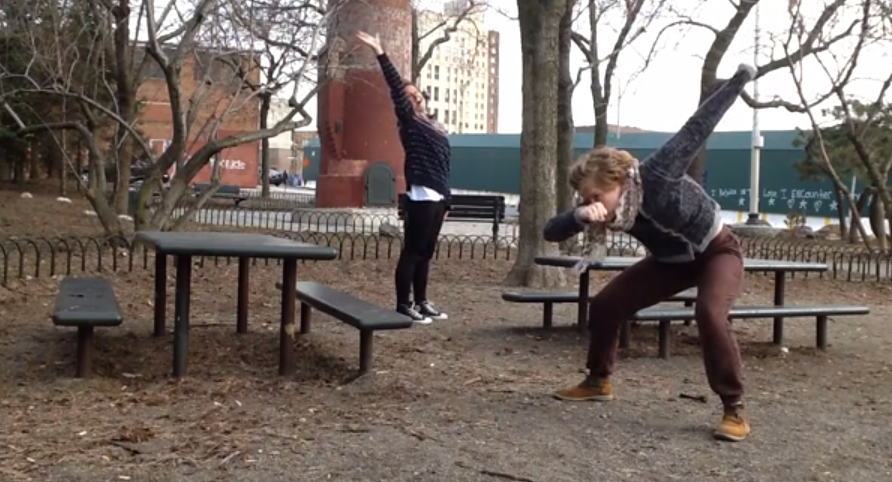