(some notes written in response to the subject of BORDERS) 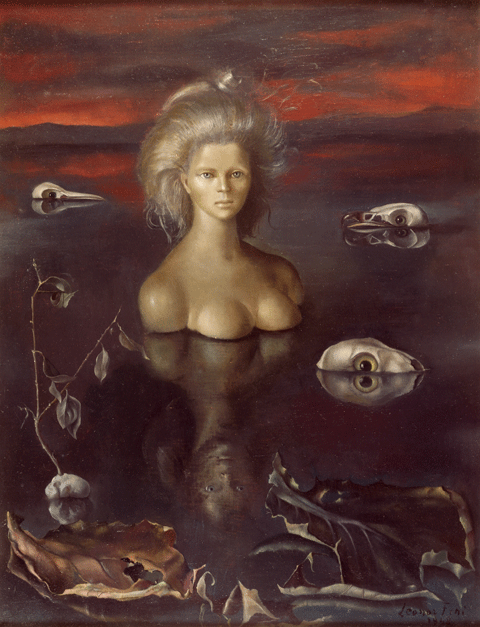 Words do not express thoughts very well. They always become a little different immediately after they are expressed, a little distorted, a little foolish. And yet it also pleases me and seems right that what is of value and wisdom to one man seems nonsense to another.

The music of Bach momentarily removes all obstacles between God and man.  It unites the soul with the sublime.

Life begins on the other side of despair.

"There is nothing real outside our perception of reality" - Videodrome, dir. David Cronenberg

There are 2 types of cyborgs:

The body is not fixed, it is merely a boundary that can be crossed.

Technology erases boundaries - between life and death, natural and supernatural

Cyborg manifesto = reconfiguration of gender and the destabilization of sexual identity

The Norse God, Odin hung himself from the world tree, Yggdrasil, wounded by his own spear.

He sacrificed himself in order to gain the wisdom that would give him the power over the 9 worlds.

Yggdrasil is the Axis Mundi which connects the 9 worlds in Norse cosmology.

Butoh idea of "filled emptiness" - become Nothing, and thus, become everything and anything

If you let go of your sense of Self (the characteristics that make you who you are) then the opportunity to become Other can happen.  If you rid yourself of your physical body then there is the possibility that your non-physical self can evolve.

The Gnostics believed that the resurrection of Christ was not just an event of the past, but that it is constantly happening in the present and can be revisited through direct divine communication; that is, achieving a state of Gnosis.