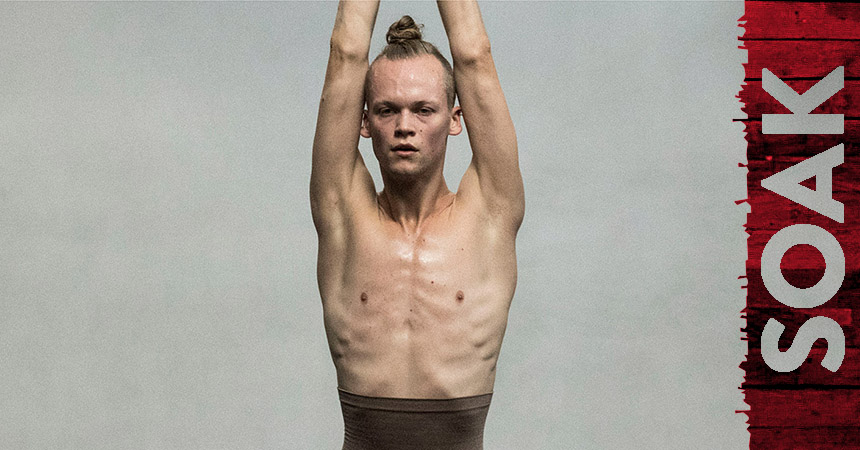 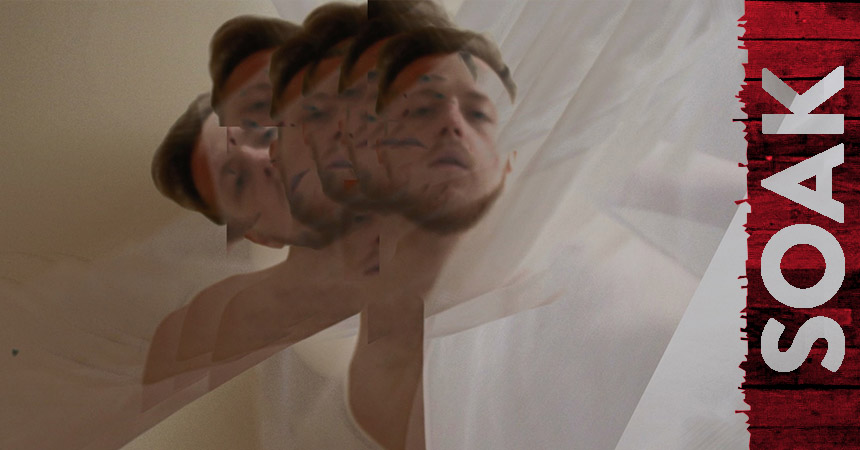 Abarbanell addresses the absurdity of human existence via his own abstract, distinct physicality. With eyes shut to the violence and abuse that enables our comfortable and powerful lifestyle, we continue our parasitic relationship with the Earth. One has to wonder which will become extinct first.

Lilith under the last tree

Lilith, the first woman on earth, sits alone under the last tree. She engages in rituals of gesture and sound. Everybody is gone; only a TV accompanies her. Performance artist Polina Porras Sivolobova explores the creation of narrative using repetition of sound, gesture and video.

Often there is a schism between our online personas and real-life identities. Are we a mash-up of the two? Solo performer Tedholm uses multiple technologies, combining dance with pre-recorded and live feed video projected onto his body, to evoke the echo chamber of the internet.

Variations on a Panic Attack

Variations on a Panic Attack merges original music with theatrical sound design to create a unique aural landscape evoking the experience and symptoms of panic, opening a theatrical space in which to explore the attempt to overcome one's own thoughts and fears.

Followed by a post-show conversation