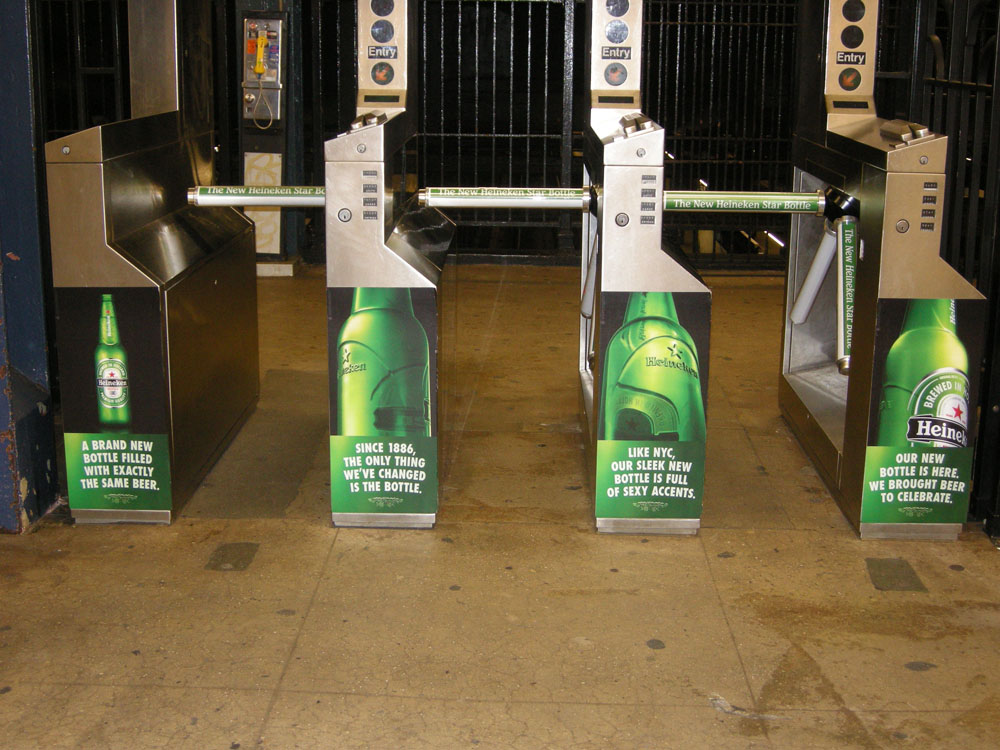 The urban landscape can be perceived as being defined by coded advertising. On a daily basis, we are constantly ingesting and regurgitating code. We speak to one another in mutually comprehensible phrases that are imbued with meaning. Mobile phones provide us with data which is…

Friend of LEIMAY Wheels are turning!

All New Year wheels are turning in preparation for the production at BAM!

Friend of LEIMAY PROCESS//Score of "You Will Make A Difference"

You Will Make a Difference: a watch-and-play

ESSAY // The State of Art: Culture and Performance Art in the Contemporary Context, Part I

There is no President of…

This is a data base for movements in my choreography. I’ve been interested in the process of making choreography. I wanted to know how many movements I’ve created so far, and to classify these movements in categories to develop an ease and efficiency in developing my work. To exhibit my movements will also help me to know more objectively why I feel beauty in each one. To ensure this purpose, I am placing my fundamental movement ideas in this article by text and video. These fundamental… 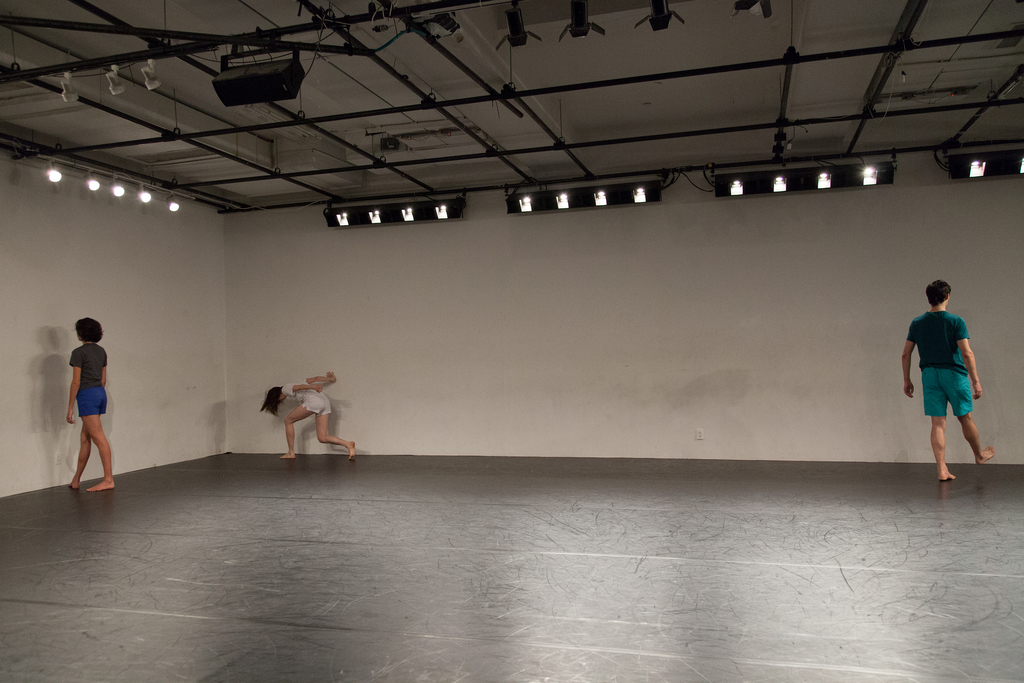 I’ve been seeing a lot of emphasis in using untrained dancers for quite some time, and although I’m still very interested in others’ work that pursues that, in my work I’m primarily interested…

This is a data base for movements in my choreography. I’ve been interested in the process of making choreography. I wanted to know how many movements I’ve created so far, and to classify these movements in categories to develop an ease and efficiency in developing my work. To exhibit my movements will also help me to know… BAM's blog conducted a twitter conversation with three (Eddie Martinez, Fernando Suels Mendoza, and Thusnelda Mercy) of the members of the Pina Bausch dance company regarding themes of haunting emotion, connections with Pina's spirit, and proper hair care in a hair obsessed crew. At once frustrating in its shortness and illuminating in…

LEIMAY Ensemble & Guest Colaborators LEIMAYblog: And not a moment too soon: reflections on the future body @ the new museum By: Sam Pinkleton

everyone falling in love with that

chairs, facing each other

here's what i loved:

(apologies if i am projecting)

and then, almost alchemically:

everyone answered the question (perfectly)

The event at New Museum and the questioned posed by Leimay: "What is the Future Body?" were opportunities to dig deeper within ourselves and our community.

Most speakers and presenters referenced the future body inside the framework of past ideas of not yet realized concepts.  When asked a question about the future, we only have the past as a source to inform our answer.  Thus, I am left wondering how would the same question be answered to a similar group in the…

and it'll swallow you in

some money to burn

you've got three years to pay

is waiting his turn

this old earthquake's gonna leave me in the poorhouse

on the 31st floor

* viewing the room trying to balance atop wood blocks, it appeared so extra-ordinary.  context can make anything performative

* i thought of how much balance is requried just to stand up, a series of minute adjustments that keep us vertical.  moving is a result of losing balance.  but then to balance an egg on the floor, it achieves zero point.  do we have a zero point?  eat like a baby, balance like a baby (egg) - how did we get so far away from this?

* i found myself equating…

The second day at the New Museum felt really productive. It was good to have more time the second time to explore and also the basic foundations of the previous afternoon. I definitely felt the sense of potential that we'd been talking about as "neutral body," that energetic potential. At the end of the night, despite some soreness and tiredness, my body felt really primed. Ready for anything.

Things that stuck out the most to me were the walking meditation, jumping in a line,…

In many ways I feel that all of our studies at The New Museum transcended the pedestrian.  For me,  the state of being aware of the body - by that, I mean, the temporary shift of awareness (an energy shift) from the brain to body - is NOT a pedestrian act.  It is the antithesis of pedestrian.  I agree with Shige: "The pedestrian body is a thinking body."

Throughout my experience as a participant, I was engaged in the process of shifting awareness (or energy) from my brain…

We appreciated the openness of the situation; showing work where you are and where you are in your life. Sharing an experience, not just sharing something outside of yourself.

In this discussion, we want to see more of what artists do in rehearsal, connecting ideas about a future body and your rehearsal processes. How is a future body envisioned and rehearsed?

Friend of LEIMAY LEIMAYblog: THE ARTISTS ARE PRESENT by Maximilian Balduzzi

The body of the future is a present body.

A new relationship validates the impulses and immediacies revealing the vulnerability and intimacy of our physical reality.

The performance is the presence of the artists.

The performance is the artists’ presence.

The artists present the performance:

A color body in opposite color space is infecting, a body morphing from the inside or being pressed all around. The color and it's space are influenced by one another. Does yellow move freely through orange but is…

the moment just before finding the balance, as if the eggs texture changes into solid,
angled, sharp.

first i did think it's impossible, but as i saw more and more eggs standing on the floor by them selves, i started to believe in what i was trying to make happen. still it remained difficult, i kept telling myself "it's possible", "this is easy". looking at the other eggs i saw they were not always standing upright. some were…

To begin, I cannot say I have any real answers to our central questions. This has led me, really, to more questions. I think for me the central question became one that I posed before we began at the museum and that I found manifest in my experience over our several days working there: What happens if we say 'human being' instead of 'body'? (A caveat is how does the terminology of a field clarify and restrict its possibilities?) I found this manifest during our work primarily, I think,…

chaos vs clarity/I don t know if I am makig sense/I'am having a converstion using my body with your brain which I don t control and understand/Oh God! it's alive!/Ready?