ESSAY // Expressing Some Kind of Nothing (II) 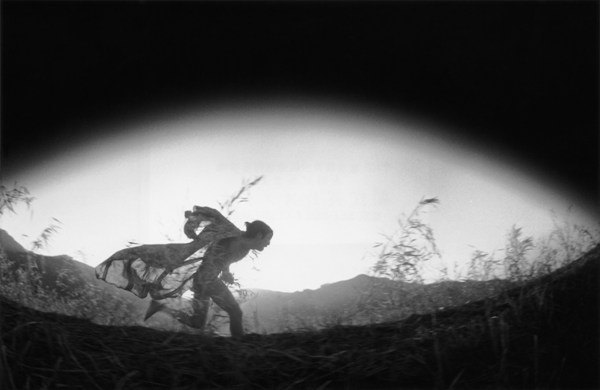 “...that the spirit would take leave of all faith and every wish for certainty, being practiced in maintaining himself on insubstantial ropes and possibilities and dancing even near abysses.” Friedrich Nietzsche

For the past couple years or so, I've wondered about the answer to the question "why dance?" Donna Uchizono proposed this question at a Movement Research intensive in Summer 2013. It was during this time in Summer 2013 that I pieced together the theory discussed in my last article, which is the idea that art is born in a longing to describe the dynamics that breathe in unfamiliar spaces between familiar language. However, for a very long time I have not been able to grasp onto what specific significance dance might have in articulating these dynamics unique from any other art form. It is only until recently that I have been able to hold onto some kind of idea regarding what it is about dance that powerfully describes our experiences. This realization has emerged from my research into the  present-centeredness of Friedrich Nietzsche’s doctrine of Eternal Recurrence, which illuminates the beauty of the right now and the need to resist the linear attitude toward time in Western society. As an art form that happens only in the present involving the human body creating, transforming, and becoming, there is power in dance to embody the complexities of life and the webs of time as they actually are and feel.

Another motivation I have in articulating the answer to the question, “why dance?” is to render the importance of dance in artistic experience and appreciation. Dance is not as popular of an art form in society and often is not considered useful. It is usually abstract, seen as “fleeting,” and cannot be owned. In Western capitalist society we have been conditioned to believe that something we might pay for or invest time in should persist with us or have some kind of permanence, or that we should be able to understand its meaning and thus its use for us. Dance happens and is quickly surrendered to the past, and when taking an attitude of linear time, the past is an unforgiving and burdensome place that we are impotent in returning to. There is this “misunderstanding” of dance that stems from an unmet need for ownership of an art form that exists only in the present moment and in the movements of other live human bodies.

In my last article, I discussed the dissonance between the common understanding of linear time and the poetics of personal experience. I proposed the possibility of Eternal Recurrence to more completely and intimately describe the complex webs of past, future, and right now, lifting the burden of regrets and the anxieties geared a future goal while illuminating the beautiful Dionysian dance of life. For this article, I am interested in the possibility of adopting the attitude of  Eternal Recurrence to analyze the temporality of dance performance and render the significance of the art form in how it may touch our lives. On a linear model, dance may seem to have no permanence and thus no usefulness. However, on a cyclical model of time, we may see dance as having power to express life through the body as it is, existing in the present with the past and the future choreographies collapsing into one another as active forces, forming an entire, living, vibrant whole. For my own artistic process in creating my current work, I am also interested in the possibility of the moving body to describe the complexities of personal experience with time unlike any other medium can. There is something about the articulation of the performing body that can activate personal and shared associations, creating an intimate dialogue with the audience in virtue of just sharing humanness. 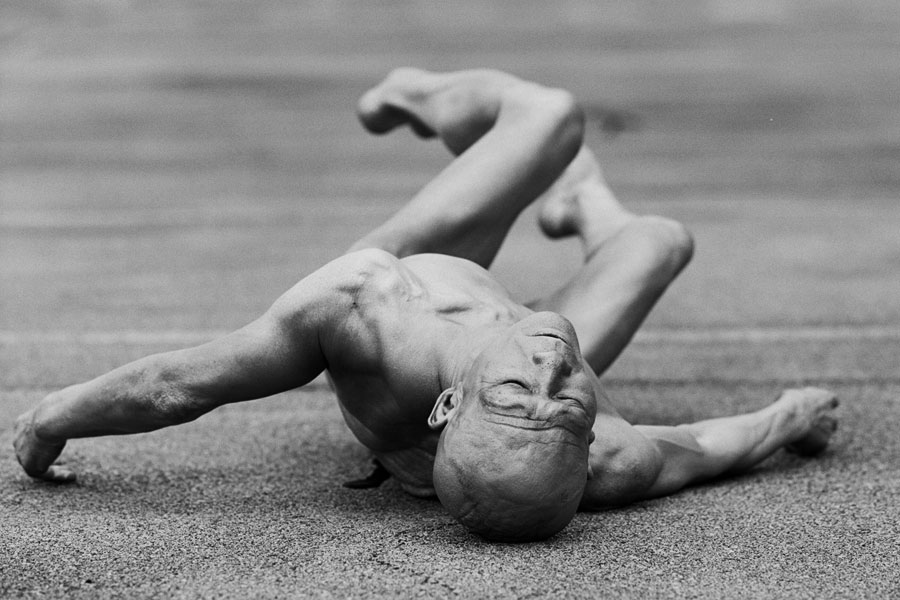 In her book, Nietzsche’s Zarathustra, Kathleen Higgins uses an analogy of music to illuminate the present-centeredness of Nietzsche’s doctrine. She explains that  life on a model of Eternal Recurrence could be seen as a musical composition, and perhaps music as a kind of Eternal Recurrence.  The present moment of a musical tone and its dynamic with the whole of the composition “parallels the relationship of the individual moment and the whole of time, particularly because the individual tone is itself a musical “moment” which appears and is replaced in time.” She explains that the present tone is never “past-oriented,” or determined by its past, but it still “stands in intimate relationship with what has gone before” and the past has an active role in shaping the sound of its tone (Higgins, 116-117). The music also is not geared toward some kind of ending goal at its finish. Instead, there is a kind of expectation in the present tone that projects toward the openness of futurity in the music. The past shapes the present and there is a direction into the future, yet no events, goals, or burdens determine the present tone, which thus possesses a unique, vibrant  freedom.

Dance has also a kind of present-moment centeredness that, though existing for fleeting amounts of time, renders its power in the right now and its ability to describe dynamics of life as they actually are. In choreography, movements, stillness, and physical relationships happen in the present with a kind of immediate human freedom in the body; the past movements do not determine the present movement but have shaped it with loose trajectory. The future is open and possible, but there is a projection toward some kind of development based on the sequences of movements. We do not see the past moments as establishing the present moment in dance nor do we see present moment as being useful only to get to the ending. Instead, it is a interweaving of complex dynamics that creates an entire whole, not a linear model.

When a dance is over, it cannot be repeated, it cannot be owned, it cannot be travelled back to, and in this way dance is a kind of nothingness. Instead of fixating on the impotence of this nothingness, however, we can actually see this nothingness as beautiful possibility in the potent presence of the human body. We can also relate to the nothingness of the performance, as its temporal structure mirrors how life actually feels. We cannot repeat, we cannot travel back, we cannot own in life. Life is a dance and though we may be conditioned to believe in and value permanence, nothing in life can actually be permanent. 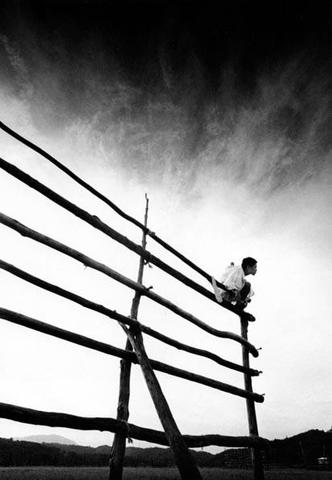 I would like to note that though tragedies and longing connect us in life and can be intimately communicated through performance, the dance of life on a model of Eternal Recurrence has a kind of play which illuminates the positivity of Nietzsche’s doctrine. Nietzsche reminds us that life, though intense and sad, does not need to be taken so seriously as it is on a linear model, and we can see the cyclical model as an inspiration to play with others and with life in the every day. Or rather, there is instead a kind of seriousness that we should strive for, which Nietzsche describes as the seriousness of a child when playing. In dance, dancers who play with one another, with the choreographies, the improvisations, the music, and the audience, are the most exciting to watch because of their connection to their youth and their love for the present moment. Even if the dance, and even if life, is tragic and dark at times, there is a kind of play that can exist in the ability of humans to embrace freedom in the present and treasure the elusive and active influences of past and future. Higgins states,

“The present moment, at any point in time, however distant from the attainment of some projected goal, affords an experiential richness that itself makes life meaningful. To be aware of this richness throughout the moments of one’s life is to be serious about life in all its parts. It is, to mutate a Kantian formulation, to treat living as an end in itself, not as a mere means, or, in one of Nietzsche’s own formulas, it is to treat living as play" (157).